At Loughwell Farm Park- whatever the weather –you'll find plenty to see and do with activities for all ages. We are one of the most popular attractions in the West of Ireland with acres of indoor and outdoor fun for all the family. There is no need to pre-book a day out at Loughwell Farm Park----just come along for a great day of family Fun! Connermara Scenery. The setting for Loughwell Farm Park is breath-taking with a 360 degree Connemara backdrop just 20 minutes from Galway city. The Farm Park has been carefully designed to fit naturally into the Connemara landscape with stone roundabouts, beech lined walkways, hand crafted timber play villages, duck pond and use of natural materials such as sand, timber and stone boulders. 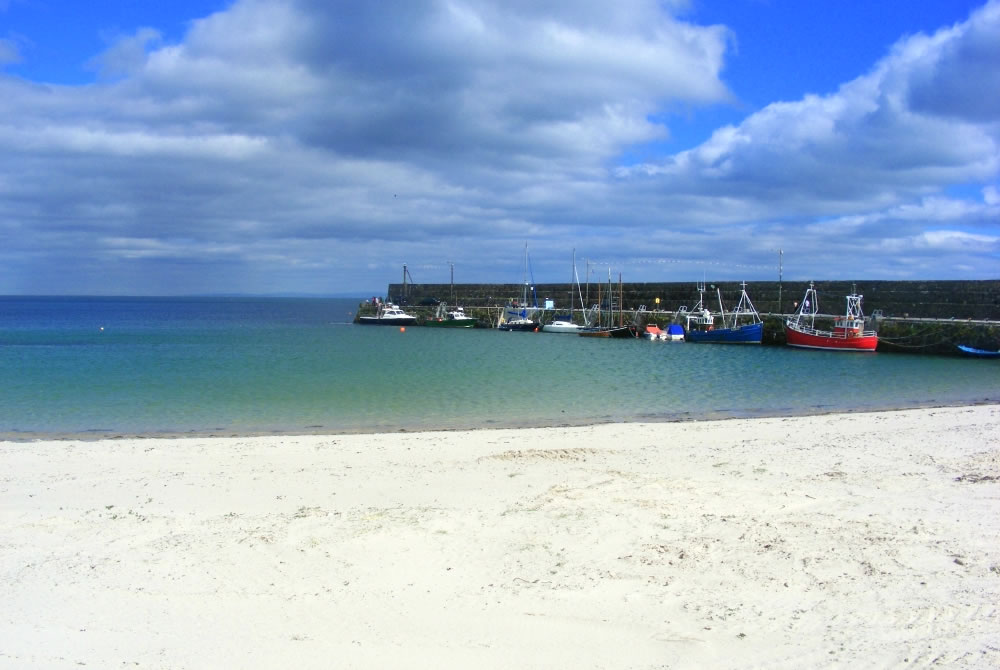 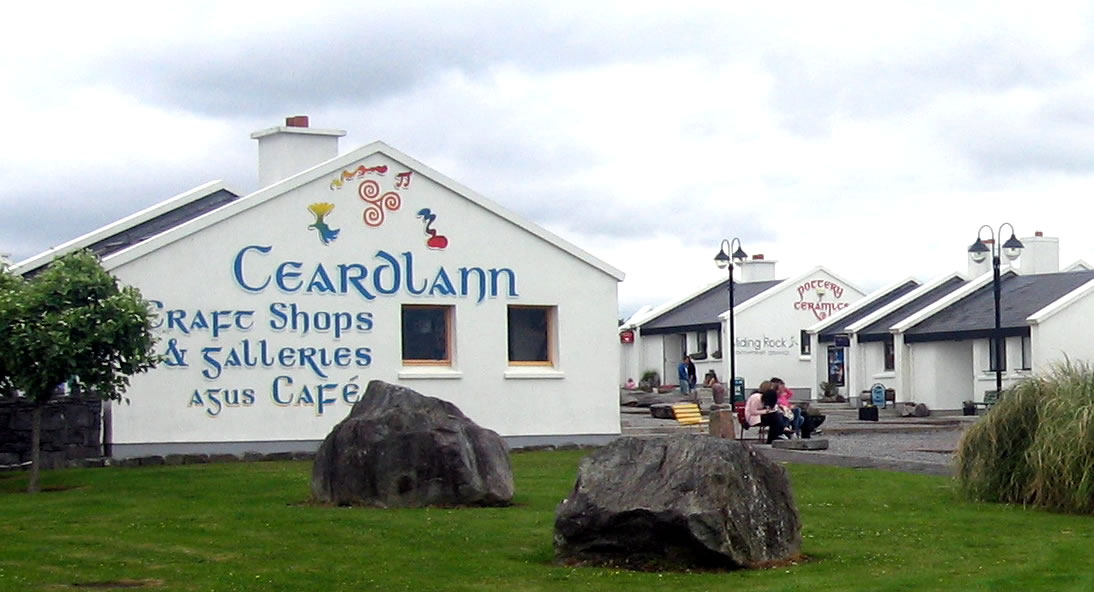 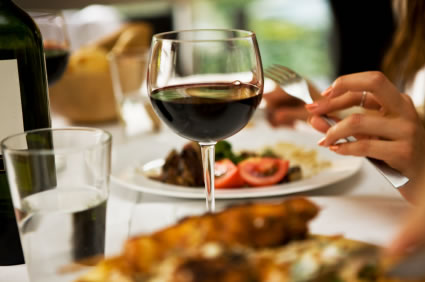 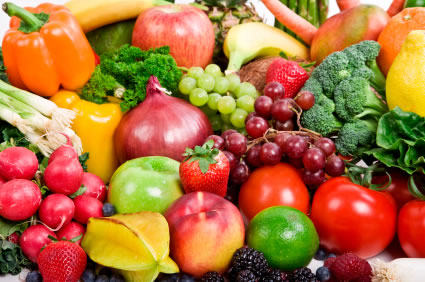 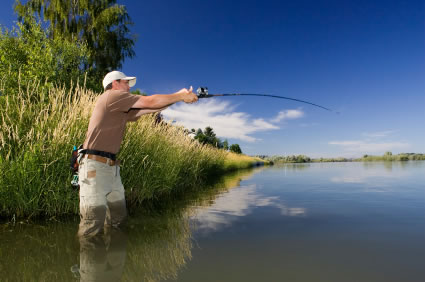 There is sea fishing from our local Pier, Lake and river fishing from the Boluisce River that runs through our park. 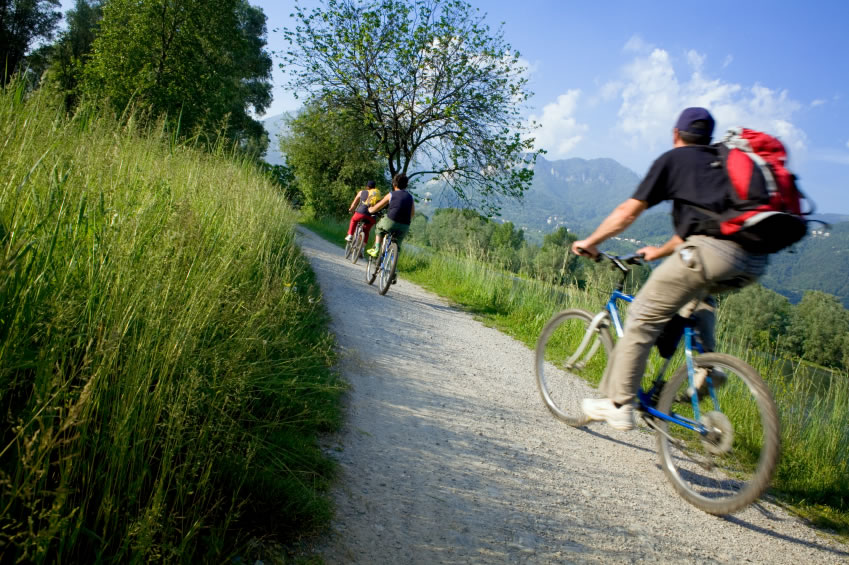 There is plenty of country-side roads ideal for scenic walks, beaches and a walkway along the sea-shore 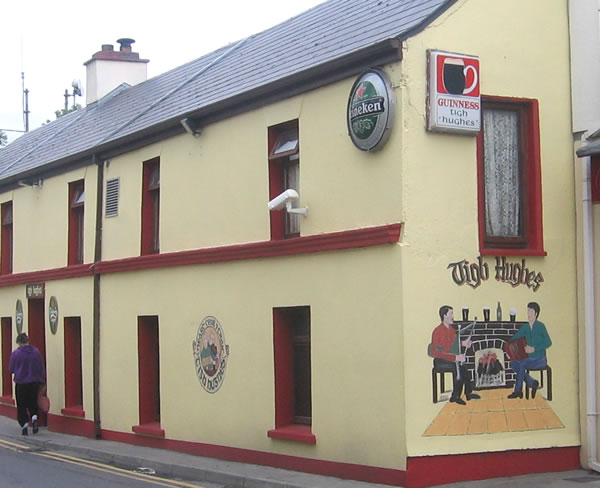 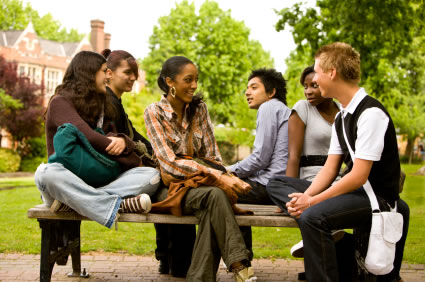 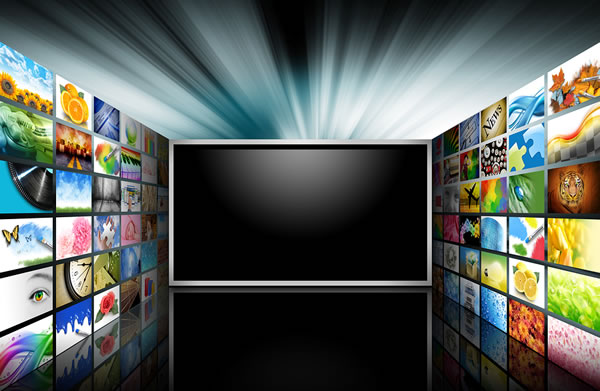 Spiddal is the village where the Irish-language television soap - Ros na Rún - is located. Spiddal is used as the fictional village of “Ros na Run” and also has a specially made set in the village. Many local actors are stars of the programme. There are also recording and sound studios located in the village. 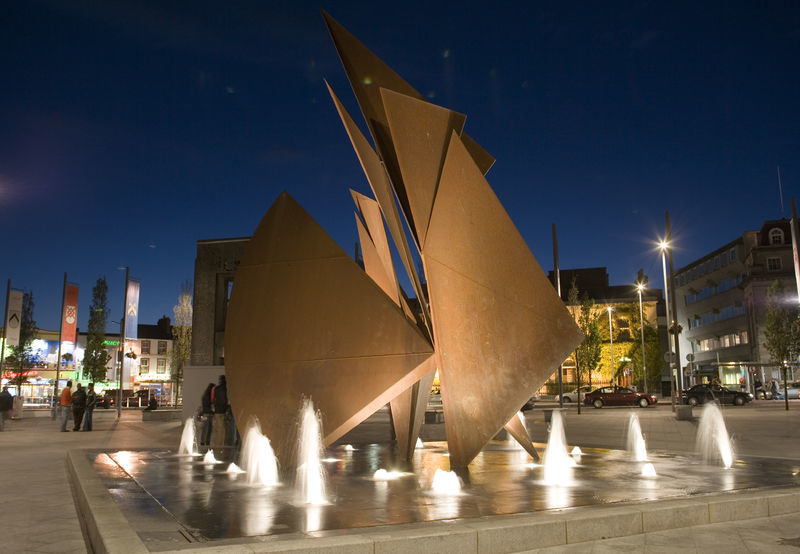 Galway (/ˈɡɔːlweɪ/; Irish: Gaillimh, pronounced [ˈɡalʲɪvʲ]) is a city in the West of Ireland in the province of Connacht. Galway City Council is the local authority for the city. Galway lies on the River Corrib between Lough Corrib and Galway Bay and is surrounded by County Galway. It is the fourth most populous urban area in the Republic of Ireland and the sixth most populous city in the island of Ireland. 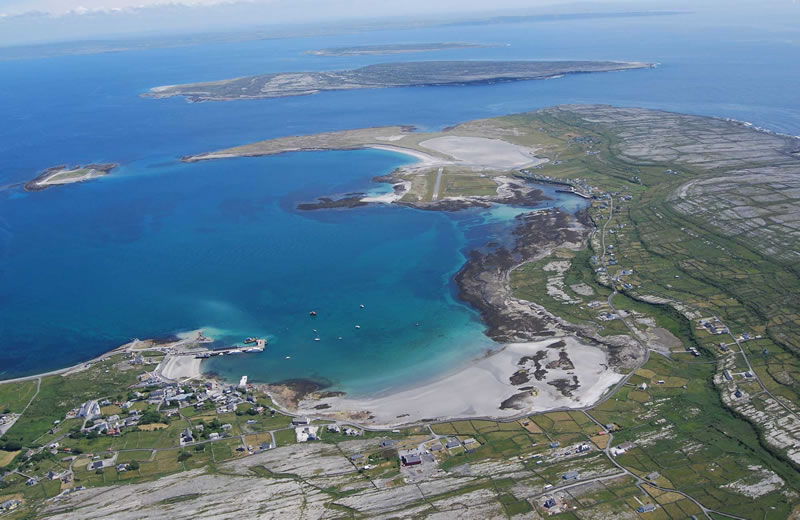 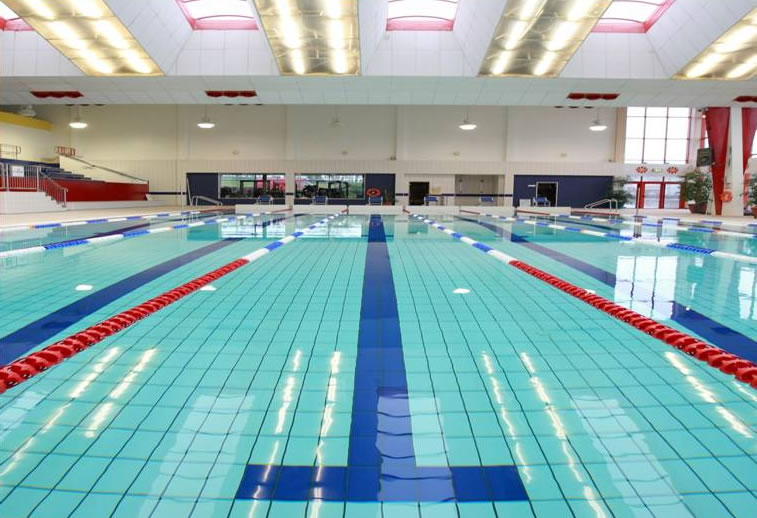 With 3 swimming pools to choose from Leisureland is the place to be for serious swimmers to a fun, family splash about! With a 6 lane competitive , deck level pool complete with a thrilling 65m water slide giant Commando Run Inflatable Obstacle Course and cool paddle boats. 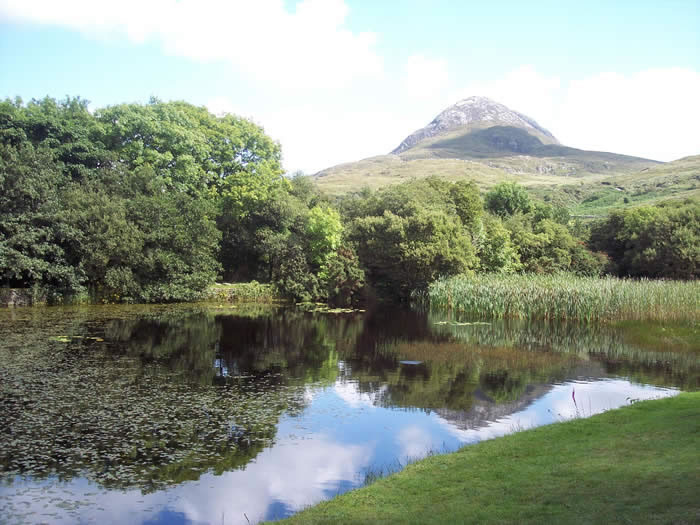 Situated in the West of Ireland in County Galway, Connemara National Park covers some 2,957 hectares of scenic mountains, expanses of bogs, heaths, grasslands and woodlands. Some of the Park's mountains, namely Benbaun, Bencullagh, Benbrack and Muckanaght, are part of the famous Twelve Bens or Beanna Beola range. Connemara National Park was established and opened to the public in 1980. 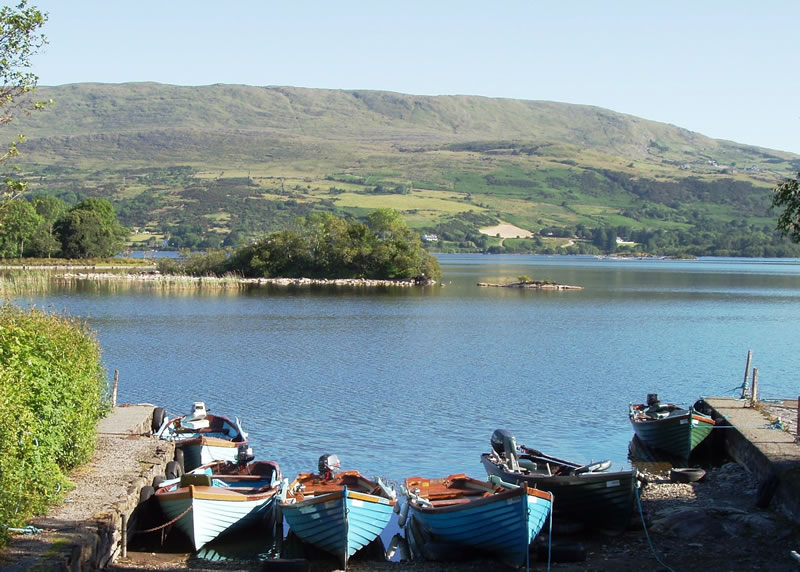 Lough Corrib is 42,000 acres in size and stretches in length from within 4 miles of Galway City to within 2 miles of Maum Bridge, a distance of 33 miles. The Lough is renowned for its wild brown trout and salmon fishing. Brown trout fishing is usually good from the first day of the season and the salmon fishing for grilse is best from around the end of May. Trout can be caught on wet fly from opening day, Feb. 15th. 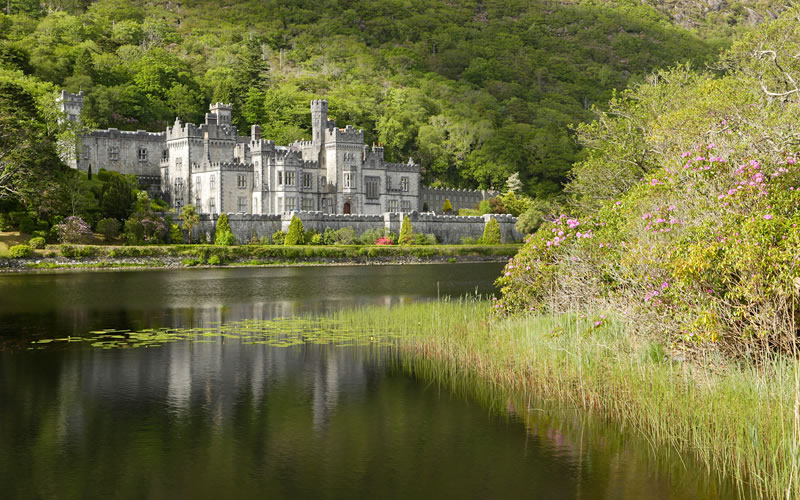 Kylemore Abbey and Victorian Walled Garden is open daily from 9.00am to 6.00pm with last entry to the estate at 5.30pm. Please visit the tickets and info section for more information on opening hours and ticket purchase. Visit the restored rooms of the Abbey and learn about it’s history and tales of tradegy and romance. Explore the 6 acre Victorian Walled Garden with it’s magnificent restored buildings. Discover great walks through the grounds. 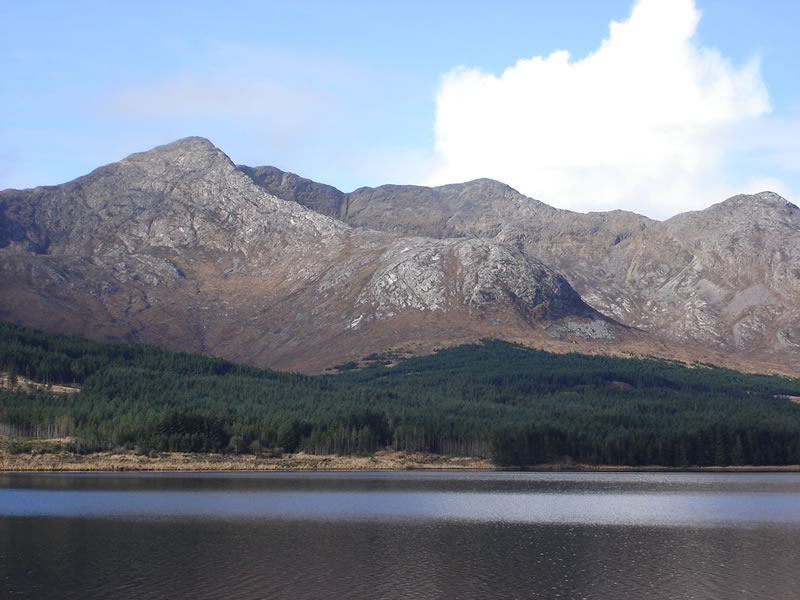 The Twelve Bens, or Twelve Pins (Irish: Na Beanna Beola), is a mountain range of sharp-peaked quartzite ranges located northeast of Roundstone in Connemara in the west of Ireland. Dedicated fell runners attempt to hike all twelve peaks in a single day. 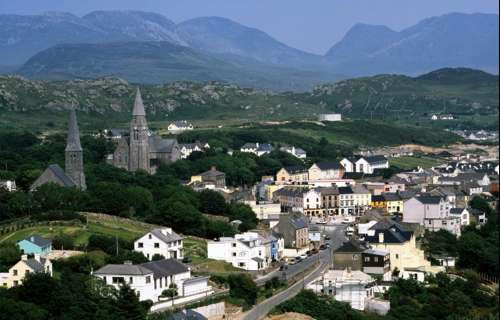 ​Set between the Atlantic Ocean, 12 Ben Mountains and preserved boglands, lies the town of Clifden on the Coast of Connemara. An area at long last recognised as a new popular destination and not just a place to 'breeze through'. Enhanced by spectacular scenery, championship golfing, horse-riding, walking, cycling, hill walking, beaches, fishing, scubadiving, painting, national parks, abbeys, castle ruins and over 5,000 years of living history. 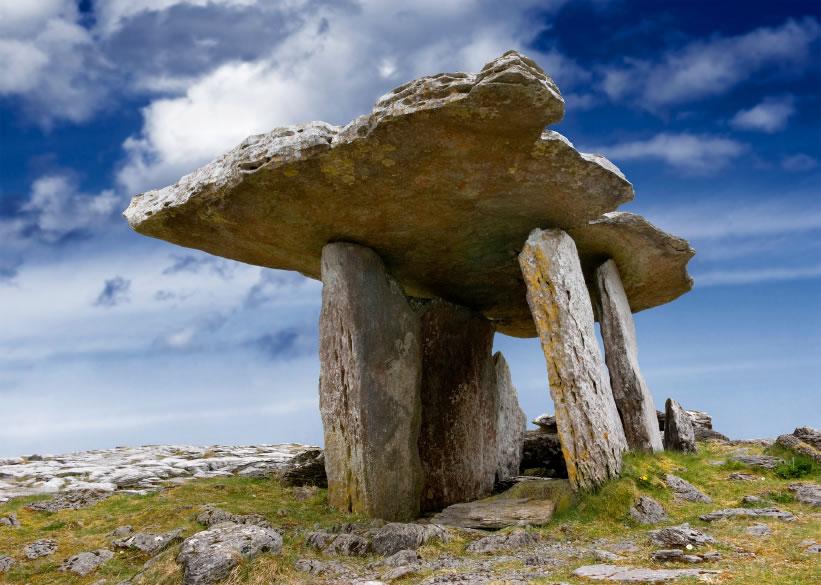 ​The Burren, from the Gaelic word “An Bhoireann” is an area close to 125 square miles of limestone rock covering imposing majestic mountains and tranquil valleys with gently meandering streams. This is a geologically distinctive landscape on the Western seaboard of Ireland and has been inhabited for over six thousand years. 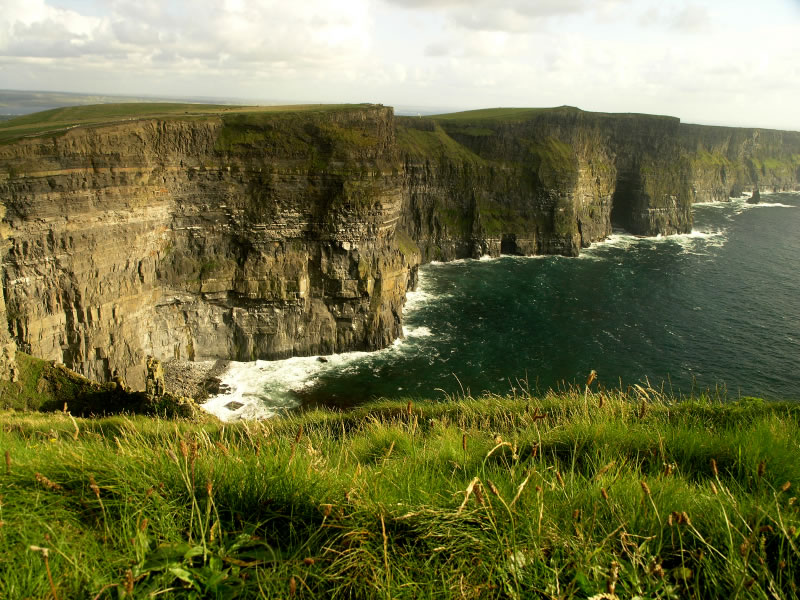 The Cliffs of Mohar

The Cliffs of Moher in County Clare are Ireland’s most visited natural attraction with a magical vista that captures the hearts of one million visitors every year and are a Signature Discovery Point in the heart of the Wild Atlantic Way. They stretch for 8km (5miles), as the crow flies, along the Atlantic coast of County Clare in the west of Ireland and reach 214m (702 feet) at their highest point at Knockardakin just north of O’Brien’s Tower. Here you can have a world class one in a million visitor experience. 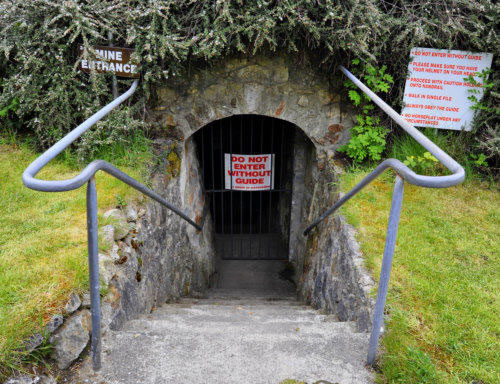 Glengowla Mines offers a fun day out for all the family! Mine is now open for the summer season, last tour is at 5pm. Buried beneath the Connemara Mountain lies a way of life long abandoned and almost forgotten just waiting for you to explore! Come join us on a unique underground tour of Connemara's only show mine. Glengowla is also home to a working farm where you can meet ‘Bob’ the sheep dog, say hello to the Connemara Ponies, pet the lambs and see turf being saved from the farms peat bog.